According to the latest promos for The Devil's Rejects, a critic for Fangoria called it "The Terminator of horror films."

What the fuck does that mean?

Chafboy:
how old is that shirt cena wears, the one with the belt?
i want that shirt 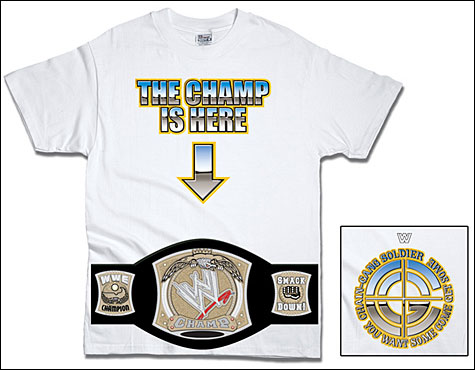 [cringes] Hideous. I'm reminded of a shirt for The Rock that was black and in large white lettering read "Where's Your Lips?"

fuck no
it's the SHIITTTTT!!!

Wrestling merchandise is generally tacky, but this shirt… It's like a cross between a "The Man / The Legend" shirt and a tuxedo shirt.

I hope the shirt's designer is proud of himself. Word of advice: leave this one out of your portfolio.

Earl Hebner, the most well known referee in U.S. pro wrestling, was fired earlier today by WWE, allegedly for selling merchandise without authorization.

Bill Murray appeared on the most recent episode of Iron Chef America but left most of the comedy to the Chairman.

I wish I had an audio recording of Mark Dacascos' overly enthusiastic secret ingredient reveal.

Excerpts from the Diary of an Aspiring Death-Metal Frontman 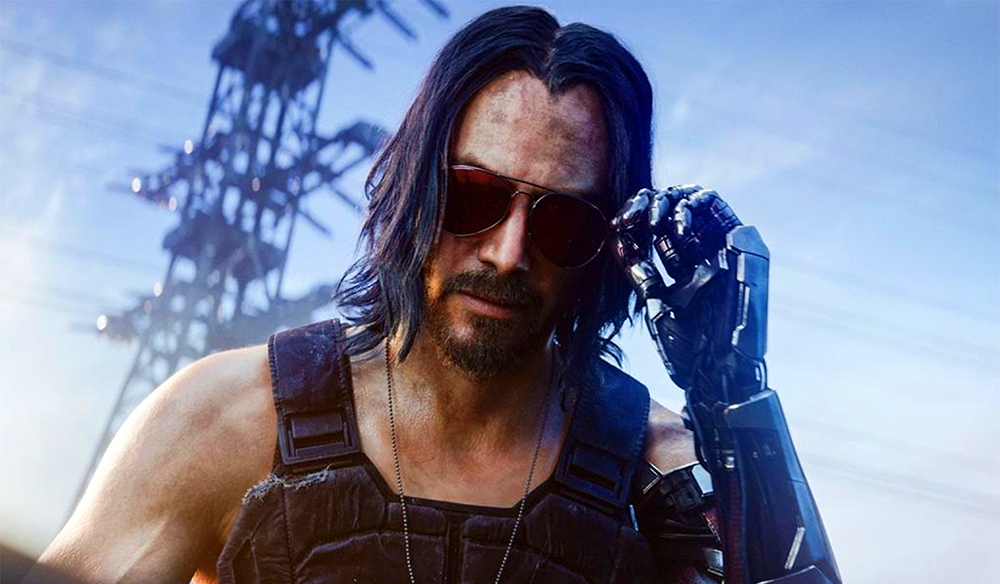 an adaptation of the musical about broadway narcissists (meryl streep, james corden, nicole kidman) championing the right of an indiana lesbian to take her girlfriend to the school dance
3
Let Them All Talk
film available thu 12.10 @ 03:01 et (hbo max)
from steven soderbergh