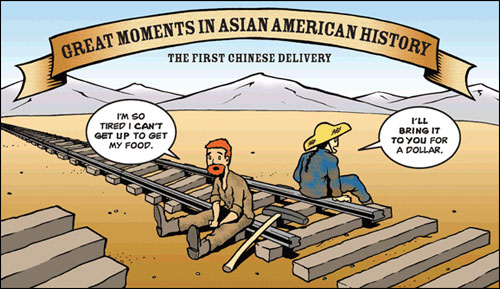 Final Fu is a reality competition that pits fighters from various martial arts disciplines against each other in physical challenges and semi-contact point fighting.

Whoever has the most points at the end is the….."Final Fu."

The host of the show (and referee of its pathetic fights) is none other than Ernie Reyes Jr.

Growing up, Ernie was a minor local celebrity because he played Keno in The Secret of the Ooze.

MTV2 shoulda hired the dude who plays the chairman on Iron Chef America to host. Can't say he lacks personality… Plus, he's a martial artist!

Two films that generated major martial arts buzz in the past year were Tom Yum Goong, which opens in American theatres on August 25 as The Protector, and Sha Po Lang, which will be released directly to DVD in September as…..Kill Zone.

The fight scene in SPL Kill Zone between Donnie Yen (Iron Monkey) and rising "fu" Wu Jing is all kinds of awesome:

The two reportedly improvised most of this.