I only know Glynn Turman from his role as Royce, so the thought of him partnering with a Wookiee and romancing Princess Leia humours me. 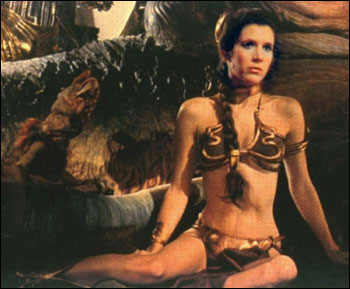 Casting a black man as Han Solo certainly would have made the dynamic between Solo and Lando Calrissian more interesting.

I'm almost finished watching the current season of The Wire (hooray screener leaks!). Of all HBO's series, I'm glad I chose to follow the one I did.

In related news, Masi Oka, who plays Hiro on Heroes, still works three days a week as a research and development technical director for Industrial Light & Magic, a job he's had since leaving college.