I'm not on Facebook, but you know who is?

Saw this at the local Sears store today: 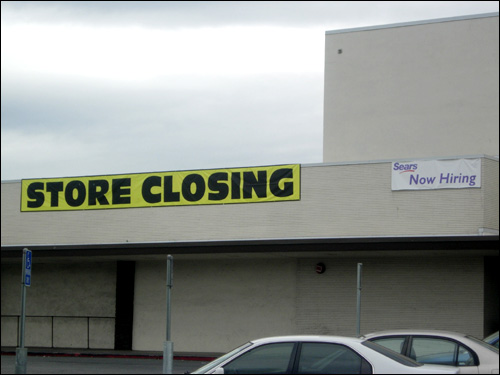 Well, which one is it? 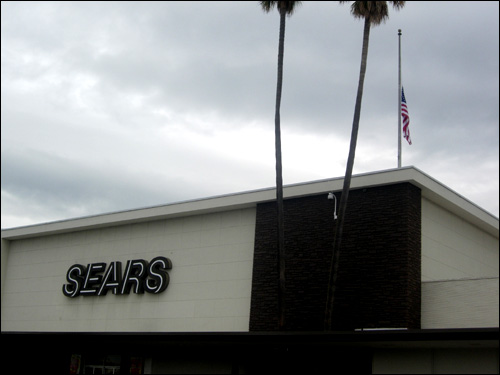 Evidently, no one notified management when the 30 days elapsed.

One title that piqued my interest:

Blood Car
In the near future, gas is an astronomical $40.00 a gallon, and Archie Andrews has definitely had enough. Archie, a nerdy schoolteacher and vegan with a thing for wheatgrass, is determined to find an alternative energy source for his car. While experimenting, Archie cuts himself, and discovers that all his car needs is blood. Human blood.

Like most film festival flicks though, it probably won't live up to its synopsis.

The short that precedes Blood Car is even more intriguing:

If I See Randy Again, Do You Want Me to Hit Him with the Axe?
While trying to meet the season's quota, Karl, the most experienced and senior of lumberjacks, abuses his power when he carelessly chops off his subordinate's face.