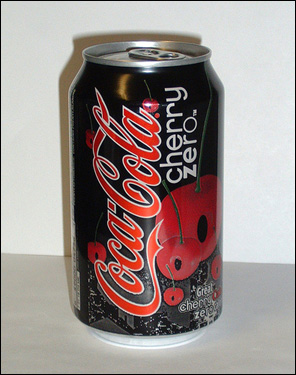 Together at last! Yayayayayayay!

Monday night on Raw, Vince McMahon and Donald Trump agreed to a hair vs. hair match (with proxy wrestlers) at WrestleMania.

I'm not sure how any of this promotes The Apprentice. It's a fascinating case study on solipsism though.

NBC's NHL coverage drew a 0.9 overnight rating with a 2 share, lower than the rating for bull riding on NBC.

But it beat arm wrestling on ESPN2!

On his IMDb page's message board, some make-up artist posted a cover letter and resume. 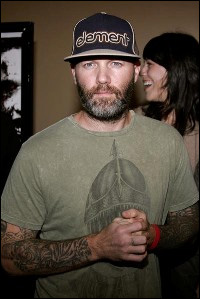 Who is this chap?

I'm disgusted at myself for devouring a roll of Thin Mints. So unhealthy…says the guy who drinks two diet pops a day.

I'm about to ingest a cocktail of Airborne formula, NyQuil and Mucinex and then go to sleep.

If you don't hear from me by Wednesday, please notify the police.