Someone explain to me why Entourage is good.

I've yet to finish watching an episode and think, "Wow, I want to see more!"

To be fair, I only began watching the show after its supposed breakthrough second season, but 15 episodes isn't a negligible sample.

Johnny Drama was better as Kramer on Seinfeld.

Also: Why is Debi Mazar still listed in the opening credits? 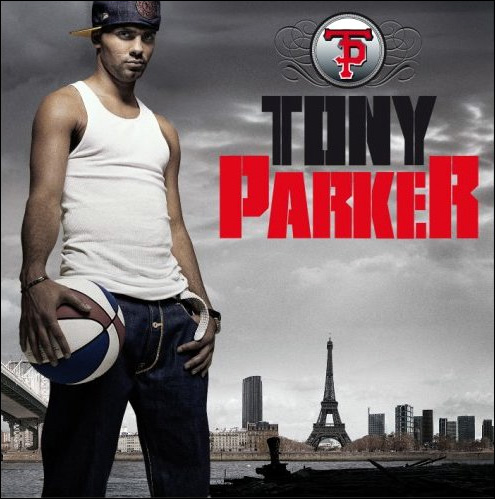 How 'bout that Paris skyline?

He must've hired the same people who designed LeBron's logo.

For game two of the Spurs vs. Nuggets series, Gregg Popovich and George Karl should don fangs and black capes with popped collars.

• The Spurs fan to end all other Spurs fans

• Kirsten Dunce
• YOU HAVE GOT TO BE KIDDING ME, KIRSTEN DUNST!
• Fast Food: Ads vs. Reality