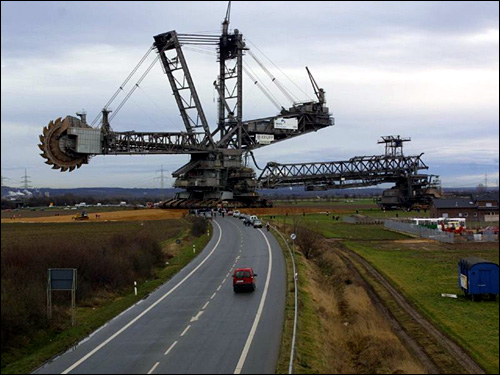 During a phone interview yesterday, I referred to a widget as a "gidget."

McKern: do you even want a job?

I could write a book on all the job interviews I've fucked up.

How low have MTV's awards shows fallen? Let us count the ways:

2. This year, the MTV Movie Awards added the category "Best Summer Movie You Haven't Seen Yet." Nominees include Hairspray but not Live Free or Die Hard, the most popular summer movie on the Internet.

3. MTV will only show the 2007 Video Music Awards in its original form once. Viewers will "remix" subsequent airings.

I feel like Rolling Stone will use any excuse to publish a special anniversary issue.

Tony Soprano: "Remember when…" is the lowest form of conversation.

You know how Marshall Mathers and Slim Shady have their beefs? Well [on one song], T.I. is trying to tell Marshall how to deal with Slim based on how he deals with Tip. Then Tip butts in, like, 'You can't tell nobody nothing.' Then Em comes in and tells me, 'Who are you to tell me anything?' I was like, 'I'm just trying to help, homie.'"

Someone hook T.I. up with Kool Keith.