"To tell the truth, I'm not excited to go to Cleveland, but we have to," Ichiro said through an interpreter. "If I ever saw myself saying I'm excited going to Cleveland, I'd punch myself in the face, because I'm lying." [source]

I planned on showing up to the ceremony like this: 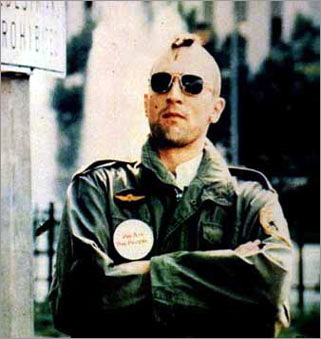 …but then Cho Seung-Hui happened.

I've never actually attended a high school graduation. Should be interesting. My mother asked me to buy an airhorn.

48 years old! Compared to him, A.J. Soprano is King Leonides.