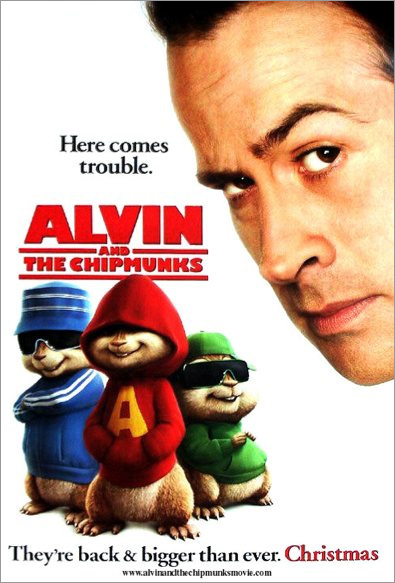 Better yet: Captain Planet: Rise of the World Watcher.

I understand the need to milk talent with an impending actors/writers/directors strike, but Nip/Tuck already has enough trouble producing a cable-length season.

Meanwhile, NBC upped its episode order for the fourth season of The Office from 23 to 30.

"This past season was uneven, so let's stretch the writers even thinner!"

Other increased episode orders for fall:
It's Always Sunny in Philadelphia, from 10 to 15 (should be quality)
Heroes, from 23 to 30 (should be interesting)
Degrassi: The Next Generation, from 19 to 24 (should *sniff* wrap up the series)

The only show I know of that received a reduced episode order? Critical favorite The Wire, from 13 to 10.

At work yesterday, I sent a package to another astonishingly simple Irish address: