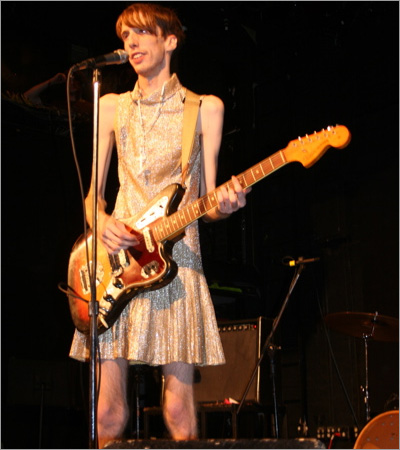 The developers of Rock Band, a three-piece challenger to the Guitar Hero franchise, announced 16 songs for their game:

Guitar Hero III will counter with:

Let's compare, shall we?

GH3 has "Sabotage."
Rock Band has a microphone that doubles as a cowbell for you know what.
Advantage: Too close to call. 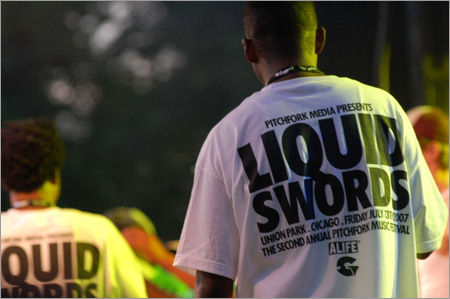 How must hip hop artists feel about being relegated to a fighting game?

• Cate Blanchett as Bob Dylan, David Cross as Allen Ginsberg
• Baby Blues is unspeakably filthy
• This is how book seven ends.
• iGoatse
• We have a release date