Fuuuuuck! While shaving my head, I noticed that my hairline is receding.

"Kung Fu Tootsie" beat "Harry Potter and the Order of the Phoenix" to top the Thai box office for the second consecutive weekend. [source]

The film is an action comedy about a triad gang forced to call upon their dead boss' son for leadership despite that son being flamboyantly transgendered, his only fight skills in the art of lady-boxing. [source]

Producers are already prepping a sequel: To Kung Fu, Thanks for Everything! Julie Newmar.

Rush Hour 3 is an example of what I call an "illogi-quel."

In Rush Hour 3, the two travel to France.

Other illogi-quels include Back to the Future: Part III (past, future, 1885?) and Austin Powers in Goldmember (60s in present, present in 60s, present in 70s?). 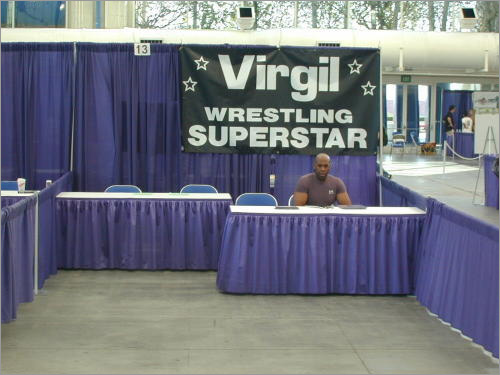 I like the Photoshopped smoke blowing out of Goldberg's nose.