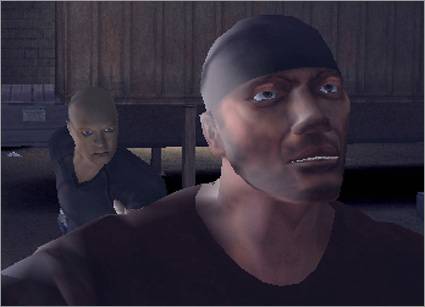 THQ confirmed a video game adaptation of Are You Smarter Than a 5th Grader?

Are you smarter than AI masquerading as a fifth grader? Humiliate yourself in the comfort of your own home!

Also due this fall: the first of several video game adaptations of The Office.

The first "Office" game is a task-management game like "Diner Dash." Players assume the role of Jim Halpert. A rival notion that hasn't been seen in the genre pits Jim against characters like Dwight Schrute and brings tension to the gameplay. [source]

I suppose it can't be any worse than South Park 64.

• Days of the Leak