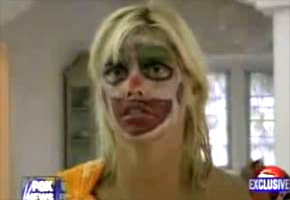 On Thursday, NBC will air the final new episode of The Office until the writer's
strike ends.

Losing The Office wouldn't distress me as much if Curb Your Enthusiasm,
South Park and It's Always Sunny in Philadelphia didn't conclude their seasons this week too.

I am rapidly running out of comedies to watch, or rather, comedies that amuse me. 30 Rock has five episodes left, Aliens in America eleven.

I may finally give in to How I Met Your Mother.