Apparently, you need a math degree to teach math, even basic math. No problem. I'll just return to school and will myself to pass Advanced Calc and Differential Equations and whatnot.

Reach for the stars!

Would it be odd if I had degrees in both math and English?

UCLA has reportedly attempted to gauge the interest of the football coach trying to beat the Bruins in the Vegas Bowl. 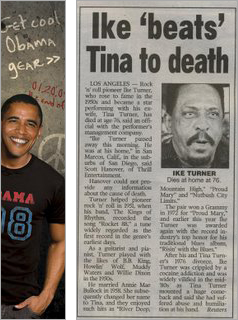 It's like the Southland Tales of New Year's Eve television specials.

• Will Arnett will be the voice of KITT