Really, to just do a T-Pain/Limp Bizkit song, that would be awesome for me.

related: "It'll be one of the books of the year."

Time for another installment of "You can't do that on (American) television!" 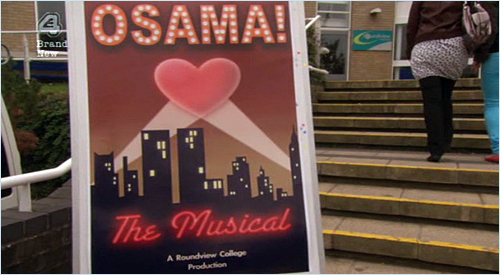 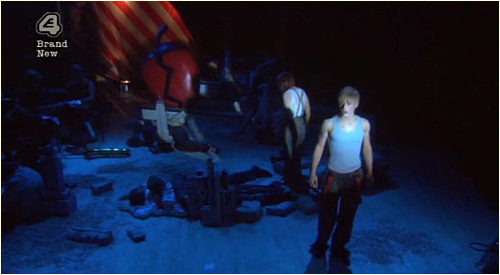 a crazy stalker girl fingers herself on the bed of her stalkee?

YOU CAN'T DO THAT ON (AMERICAN) TELEVISION!

I spent the past few days absorbing every available episode of Kyle XY.

I pitied Jessi during the first half of season two, but now I wish that she had died after jumping off the cliff. You don't deserve Kyle's benevolence, bitch! I hope he literally kills you with kindness!