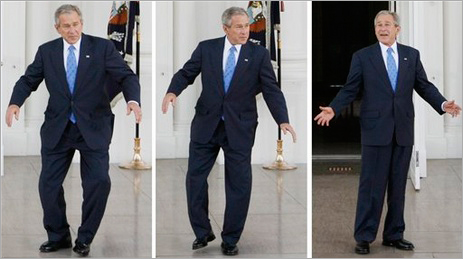 Step It Up and Dance joins Dancing with the Stars (ABC), Dance War (ABC), So You Think You Can Dance (Fox), America's Best Dance Crew (MTV) and Your Momma Don't Dance (Lifetime).

All five existing dance competition shows are ratings winners, and Step It Up and Dance will likely maintain the trend.

How 'bout an exotic dance competition show? The banker on Deal or No Deal could be a judge.