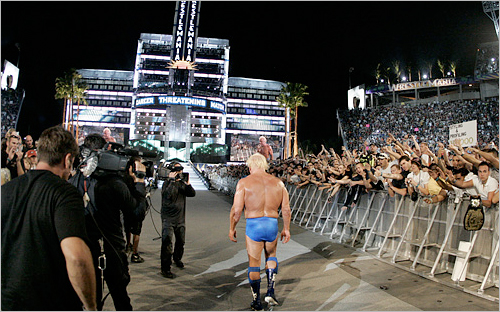 A slightly retarded, native Taiwanese family friend stopped by on Monday during Raw and watched a few minutes with me. 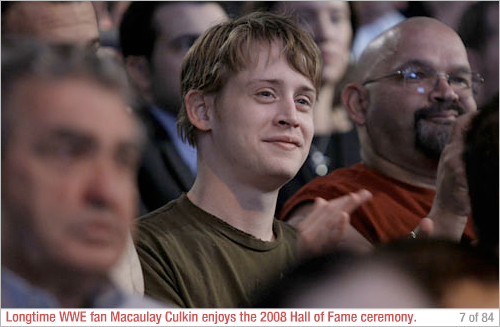 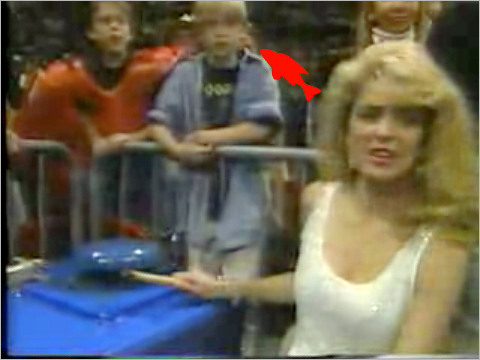 Mac at ringside (with Kieran?) at WrestleMania VII

He was also backstage at this year's WrestleMania (#24) and attended the after-party.