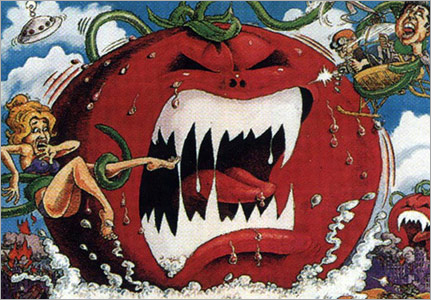 Shoulda been you, cilantro…

Similarly, I love the lack of context on Twitter pages.

"@JennySekwa Well, he is Jesus Shuttlesworth."

"@Kza The whole "no one sings especially well" thing didn't bother you any?"

What are you talking about?

I love Jake and Amir.