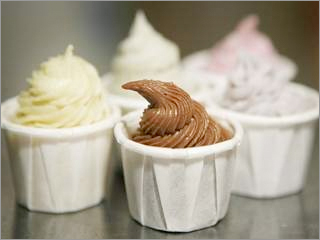 Frosting is tasty, but I don't think I'd want it without cake to balance the sweetness.

Well, I probably wouldn't down a shot of chocolate syrup or butterscotch sauce either.

Stephen once drank a whole bottle of Italian salad dressing because doing so would purportedly intoxicate him.

Twilight is Obama for fat chicks who can't vote. 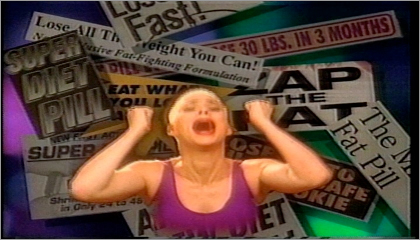 Vampires will never be cool. Except for Deacon Frost.

"[They'll perform] like a cover of "Desolation Row," or something like that." The track will close out the film.