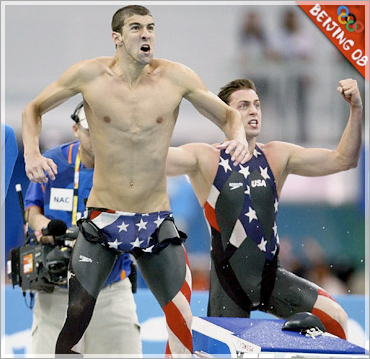 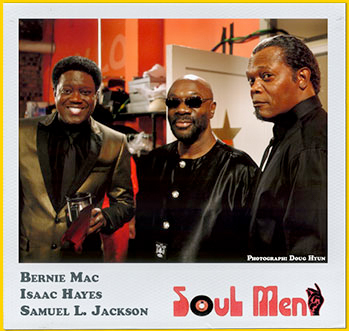 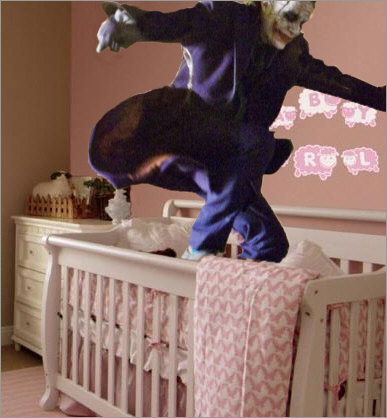 The top local [ratings] market for the Opening Ceremony was San Diego, with a 26.5/49. San Antonio finished last among major markets, with a 15.7/26. [source]

Republicans love them some Zhang Yimou. Fat Mexicans? Less so. 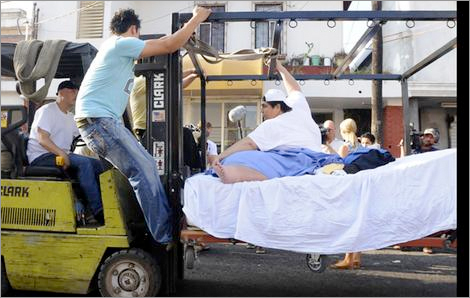 A 310kg man left his home for the first time in five months with the aid of a forklift and a platform truck.

His last successful trip outside his home was in March 2007, when six people pushed [his] wheel-equipped iron bed out to the street as a mariachi band played. [source]

"This isn't humiliating enough. We need a mariachi band."

A cage fighter accused of inciting a brawl at an Auburn University fraternity house by yelling "Roll Tide" admitted to bribing a retarded man to claim responsibility for injuries suffered by brothers in the melee. [source]