Due to a change in ticket policies, I may have to buy premium tickets for a TIFF screening or two. Premium tickets cost $35 USD each. 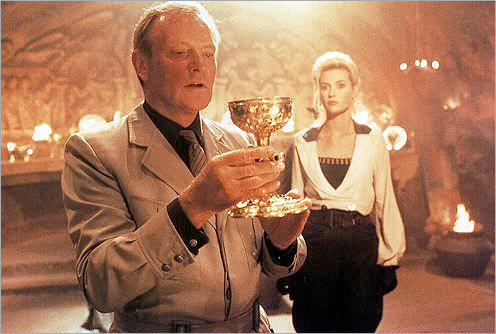 The most I've ever paid to see a movie was $21 for The Wackness.

IN THE LAND OF THE JUGGALOS:

I awoke the next morning to the sounds of fireworks and an argument between two groups of campers over whether or not Canada is stupid.

He'd also been witness to two of the Gathering's finest open-mic sessions, the first a band called the Jumping Ninjas whose deaf frontman rapped in sign language while dressed in full ninja gear. The second was a rapper from New Jersey named Daville, who after declaring his set the opening of "Krunk Fest," proceeded to chuck full cans of beer point-blank into the audience, then ran through the crowd stealing people's joints, returned to the stage smoking four joints at once, cried, barfed, then descended into the crowd one more time to brain people with a plastic folding chair.

Bone Thugs-n-Harmony, whose E 1999 Eternal sold 10 million copies, were reduced to performing for Juggalos last year at a biker camp in Nowhere, Illinois.

Bizarre (D12) performed at this year's Gathering of the Juggalos. What a Judas. JUDAS! Bros before 'los, man!