Apparently, San Diego and Tijuana discussed a joint bid for the 2016 Summer Olympics.

I haven't watched a single baseball game all year. Probably won't until October.

No, let's talk football, and which one of my teams will torment me more this season: the Bruins or the Bears?

The Bruins must rely on a third-string transfer quarterback with a freshman back-up. The Bears, meanwhile, continue to support Neckbeard and Rex Cannon.

Both teams open their seasons in primetime against a ranked SEC team and the Colts, respectively. 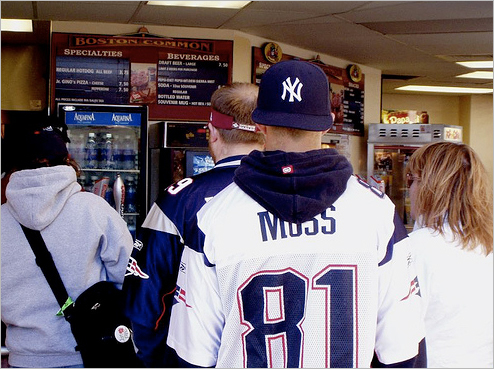 "You are a horrible human being."
"He definitely has no friends…"

Or he could be from Connecticut?

Go easy on him. He's had a rough year. 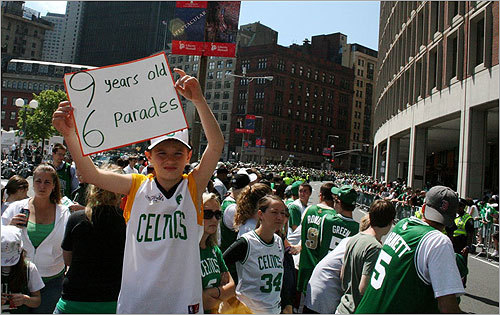 Now this little shit is a horrible human being!

I hope a terrible tragedy befalls him before puberty. 9 years old, 6 parades, but…..he has to sit down to pee for the rest of his life!