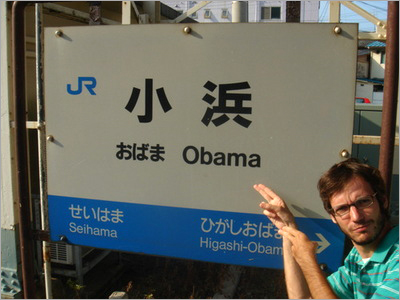 Sketch idea: "Be Kind Record." Phelps' iPod crashes before a meet, forcing him to record his own versions of warm-up songs. Weezy cameos.

Sketch idea: Phelps mixes his iPod up with, say, John Tesh's, and must warm up to selections from Tesh's music library.

Sketch idea: Phelps leaves Egypt with the Hebrews in the Exodus. Phelps abandons the procession at the Red Sea as Pharaoh nears.

Jason Lezak pursues him, catches up to him?

Later, an exasperated Moses chastises Phelps for hogging rations of manna and quail.

"But I need energy for swimming!"
"We're in the fuckin' desert!"

Sketch idea: Alive 2. An airplane carrying a team of swimmers from Beijing crash-lands in the wintry desolation of the Eastern Siberia.

Researchers now believe that not getting enough sleep is a top cause of obesity. At the same time, the World Health Organization (WHO) is considering labeling chronic sleep deprivation a carcinogen, comparable to tobacco and asbestos. [source]

In response to complaints about how you can't jump in Bionic Commando Rearmed, I ask: When was the last time you jumped when not exercising or sporting?

Jumping is unnatural, even for soldiers. More video games should disallow jumping.

Sketch idea: The real Super Mario Bros. 1-1. Fat plumber has to catch his breath after like five jumps.

The 18 contestants competing this fall on Survivor: Gabon include the current international champion of Super Smash Brothers Melee.

Is Moscow in Europe or Asia? Russia is like a gigantic Niagara Falls or Lake Tahoe.

I never realized how large Cuba is.

"The Day That Never Comes"? More like "The Song That Never Ends"!
…and for some reason happens to be in heavy rotation on radio.

How good was Bush's Sixteen Stone? "Machinehead" was the FIFTH single.

This week on The Secret Life of the American Teenager:

—man, tony fader is a weird dude, who while being one of the strangest human beings i've ever met, somehow always seems to know when i was talking about something recently.
—that's because he's a silent guardian, a watchful protector