This trip is turning out to be a stressful money pit, but you only live once, right?

» If John McCain won and died, and the 25th Amendment didn't allow a VP2P to nominate a successor, then by order of succession, Sarah Palin would become President and Nancy Pelosi would be her Vice President. Head asplode.

» The Twenty-fifth Amendment has been invoked 3 times in the television series 24 in seasons 2, 4 and 6.

» Elisha Cuthbert has inked a deal to reprise her role as Kim Bauer for a season-ending arc. Kim will return with a child. C. Thomas Howell may be the father. I hope it's Chase, though. Swerve!

» I just realized that two of Kim's ex-boyfriends are amputees. Chase is missing a hand, Roundhouse Miguel a leg. 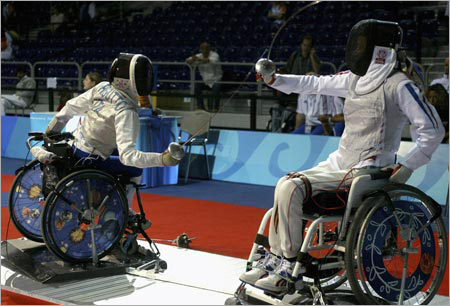