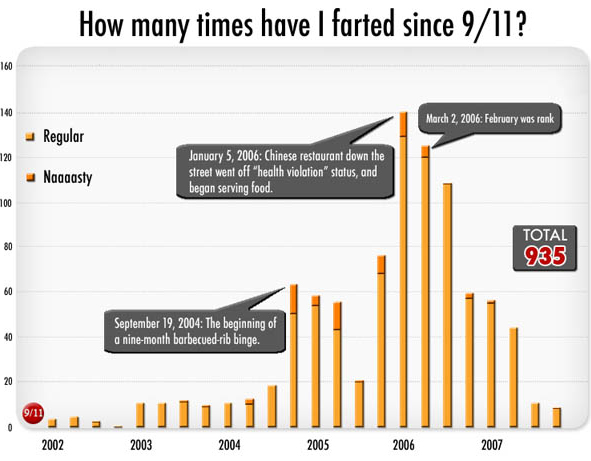 I've been trying to figure out where to board the cable cars in Toronto. I haven't seen any stops outside of Spadina.

Slumdog Millionaire's soundtrack is a sick sonic experience comparable to that of It's All Gone Pete Tong. Ha! "Paper Planes"! Immediately followed by the DFA remix?

The guy queued behind me for Slumdog checked his festival itinerary. I saw grades he'd scribbled, a bunch of Bs and Cs and one A+ for a documentary on Lebron James' high school basketball team. He then resumed reading Stardust.

I patronized the first Chipotle in Canada. The lead-off burrito artist asked me what kind of beans I wanted: black or pinto…with bacon. I replied: "Noob! Fajita burritos don't include beans!"

I just saw Sock on Reaper fuck a computer server to prevent Y2K.