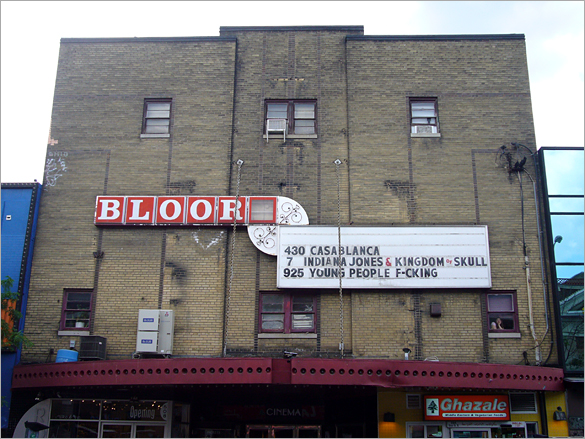 More photos, some with notes:

I wanted to photograph a group of police just chillin' outside a Starbucks and a male, ponytailed fatty wearing a HIM trenchcoat, but my camera's protruding lens was too conspicuous. 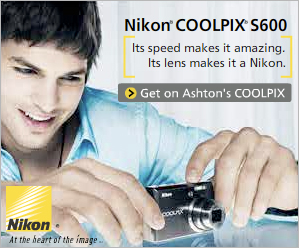 I initially mistook Ashton for Dexter.