The trailer for Body of Lies is easily the least appealing trailer I've seen all year. The film looks so unnecessary.

I hope The Asylum is reading.

Speaking of The Asylum… 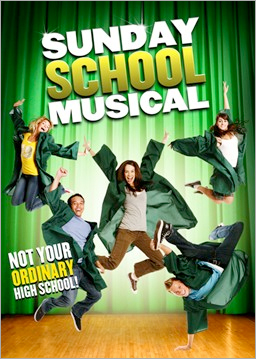 The two will reportedly re-unite in Howl, a film about a detective who moonlights as a werewolf. Sounds like the premise of Mr. Brooks, which starred William Hurt, and that new NBC series starring Christian Slater.

• Things are gonna change, I can feel it
• Cheesy Beefy Melt: A Modern Tragedy
• BIG HEARTS