Cast members of The Wire visited North Carolina in support of Obama.

Jamie Hector (Marlo Stanfield) and Gbenga Akinnagbe (Chris Partlow) appeared at a Backyard Brunch for Barack in Raleigh on Sunday. 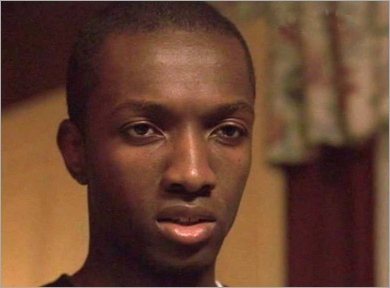 I helped a customer today named John Ham. No shit.

I'm debating whether or not to see this.

via Drew:
—you should come to the pope and watch all hell break loose in south philly
—jason and i are gonna punch each other in the face if they win

Tonight: "Do not miss this episode of House!"

During Game 3 of the World Series, Rays family members and employees say they were harassed and abused by Phillies fans to an unacceptable degree.

Children were cursed at, and one 9-year-old boy had beer poured on him. A Rays family member stayed locked in a bathroom stall because, he said, Phillies fans were banging on the walls and threatening him. [source]

Be honest. Pouring beer on children is funny! Harassing the poo-shy is funny!

Stole a taco, stuck in stall!

The Aquabats remind you that Tuesday is Taco Day.

Do Ron Jaworski's deconstructions of football plays interest anyone? 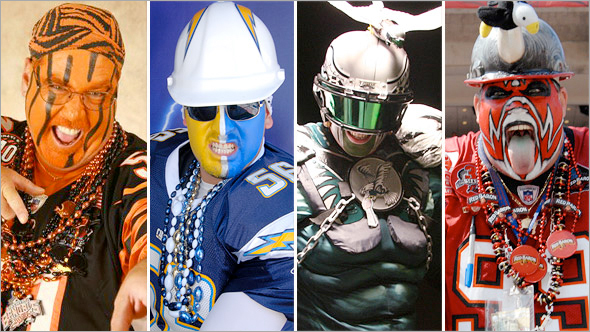