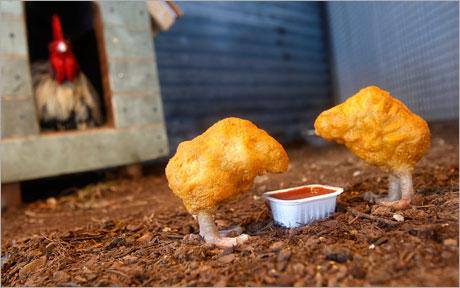 Awkward title, I know, but I really wanted to use that image.

Today, I shall focus on contemporary British and Irish cinema.

"follows Bobby Sands and other Irish Republican Army inmates of Northern Ireland's Maze Prison in 1981 as they protest, demanding to be treated as political detainees"

It's not much of a movie, but it's an astonishing work of art. I'm dying to see what first-time director Steve McQueen produces next. Top three, if not the best film I've seen this year.

Again, it's not much of a movie, but it's an admirable (and to some, very depressing) meditation on (dry) intoxication. First-time director Duane Hopkins displays a stellar control of image, sound, pacing and tone.

It's a "one crazy night" movie gimmicked up with Bob Dylan and colour manipulation – a light, pleasant pick-me-upper, the opposite of Better Things.

British and Irish filmmakers like to cast young people with no acting experience, and it usually pays off.

"An orphan from the slums of Mumbai is just one question away from winning a staggering 20 million rupees on India's Who Wants to be A Millionaire? Held on suspicion of cheating, he tells the police the amazing tale of his life and of the girl he loved and lost"

Is There Anybody There?
director: John Crowley (Boy A)
release date: n/a

First off, if you haven't seen Boy A, see it. Andrew Garfield deserves award recognition for his performance.

As for Crowley's follow-up, it's good while it lasts but not particularly memorable.

A Film with Me in It
release date: n/a

It's Very Bad Things with an Irish sensibility. I could overlook its predictable twists because Dylan Moran is comic money. Shaun of the Dead, Tristram Shandy, Run, Fatboy, Run and now this.

I hope to catch Somers Town, Shane Meadows' follow-up to Adam Riff™ favourite This Is England, by year's end.

Meadows scoured British towns to cast the lead in This Is England, whom he later cast as one of the leads in Somers Town.