Forcing cheftestants to use Swanson broth is just cruel.

Of course Nate loved the vegan stuffing! Of course!

I wonder what Pat Smear thought. He was reportedly touring with the Foo Fighters when the episode was filmed. 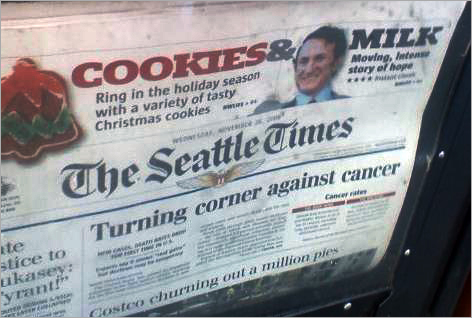 At Safeway, I discovered that Dr. Pepper is only available in 8-packs now.