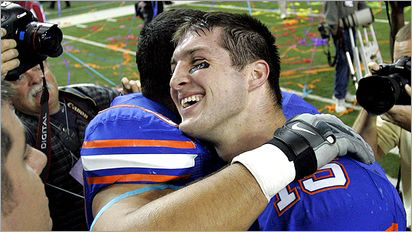 Tebow has Zellweger/Federer Face. I just want to unpinch it.

If Tim Tebow and Tyler Hansbrough mated, imagine the media coverage their child (Tebrough?) would receive.

Excluding basketball players, I've yet to encounter a UConn alum. They are elusive.

Shrek the Musical opens on Broadway on Sunday. 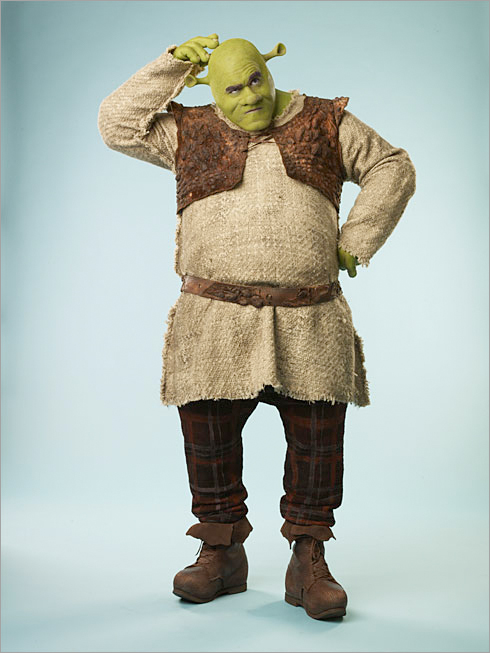 Why couldn't I just hide behind a puppet?

I hear the actor who plays Donkey wears a generic donkey costume.

RELATED: Serj Tankian co-wrote a musical based on the ancient Greek tale of Prometheus.

I bought a case of Pomegranate 7UP on a whim and realized after one sip that I should've bought Cranberry Sierra Mist instead.

Pomegranates receive way more play in the food-and-drink world than they deserve. Does Scott Boras represent them?

If fruit had agents… 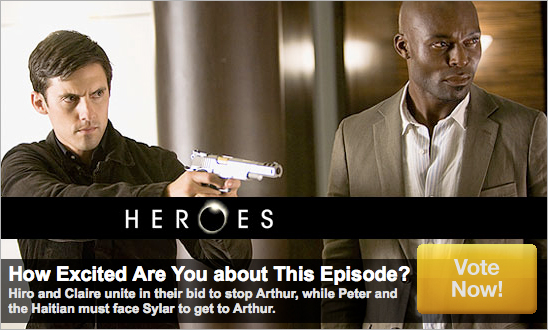 HOW EXCITED ARE YOU?

Yup, these are our readers.

• Observation, 1:57 P.M.
• The Last Straw is a social network for WD-40 fans and enthusiasts
• the real fun starts when his buddy accidentally slams his head into the pool table