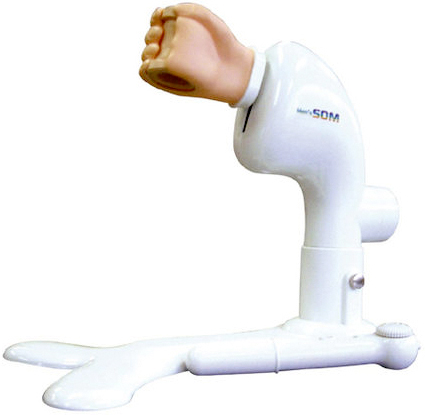 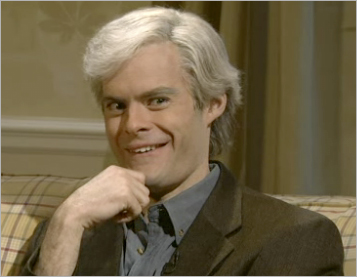 I can understand "rediculous," but in what universe does "comming" look correct?

This was the featured story Monday night on The Early Show's web site:

• Cursing Someone Out Seems So Much More Cathartic When It's Done Through AutoTune
• Things Mad Magazine has taught me, pt. 1
• Why Don't They Make A Second 'Godfather' Movie?