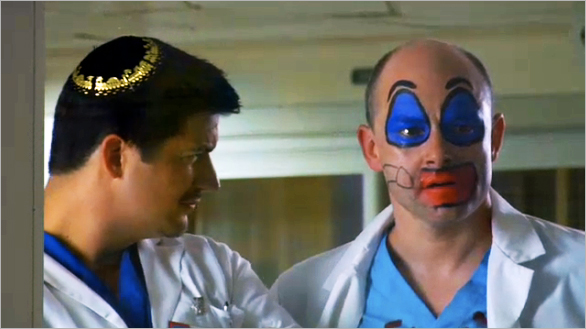 I had to delay the video countdown I'd scheduled for today, so enjoy all 10 episodes of Rob Corddry's web series Childrens' Hospital instead.

Andrew heads to the Mayonnaise Kitchen where everything on the menu – savory or sweet is made with [mayonnaise]. Andrew samples mayonnaise fondue, mayonnaise sausage and mayonnaise milkshake.

Oof. Milkshakes are nasty to begin with…

Somewhere in America, I bet you can buy a ranch milkshake.

Would you rather eat four 32-ounce bowls of mayonnaise or fully insert a glass jar into your rectum?

I'm-a get a tattoo of Pennywise's logo painted in mayonnaise. 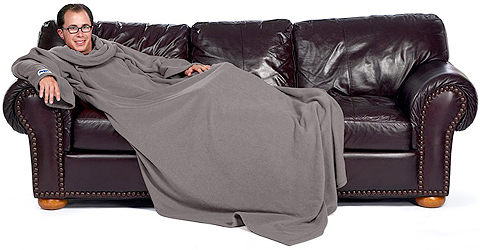 SOLD OUT UNTIL AFTER THE HOLIDAYS

IDEA: Blend the title sequences of The Fresh Prince of Bel-Air and The Real World.

"This is the story
of one West Philadelphian
forced to live with his auntie and uncle
[…]
The Real World: Bel-Air!"

The Notorious (B.I.G. biopic) soundtrack includes a remake of "One More Chance" with added vocals by Biggie's son.

I suppose if a nine-year-old can offer dating advice, then a 12-year-old can boast about his mesmerizing hold over women and his ability to wreck a home with ease. 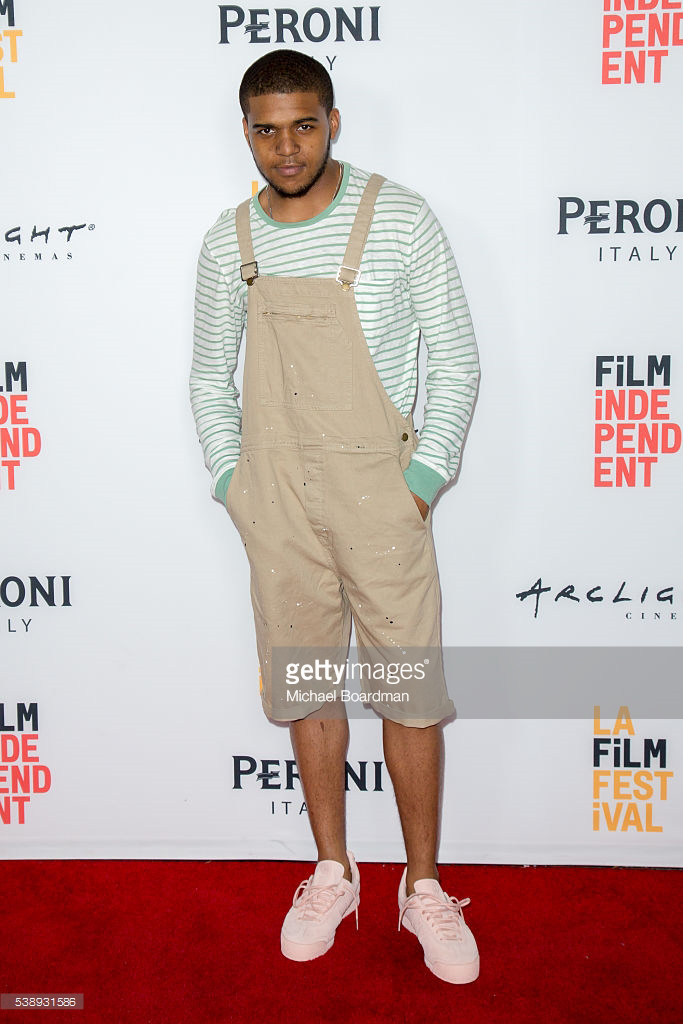