If Coachella fanboys booked the festival, Radiohead would take up residency.

I would try to book Tom Waits as a headliner, but I think I overestimate his appeal.

Every year, I hear a rumour that The Smiths will reunite at Coachella, and every year, the band does not.

In fact, if The Smiths ever reunite, I will post of a video of myself addressing a camera on YouTube and allow comments. I am that confident.

Also: If The Smiths reunited, it would be in Mexico. 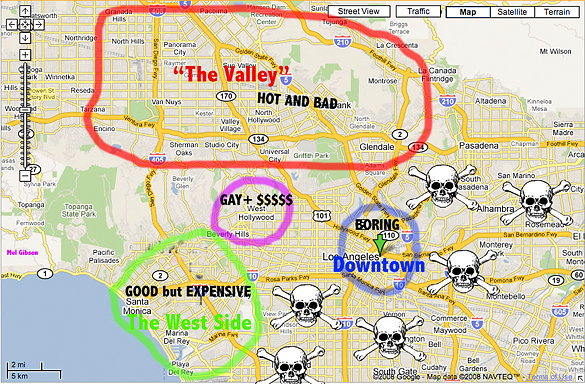 With a Smiths reunion out of the picture, I would throw money at the following bands:

» Pavement
If they don't reunite this year, they will eventually.

» At the Drive-In
I fear that an ATDI reunion would not feature the original line-up.

steven:
—i think it would
—jim ward needs the money
—but i think the mars volta need to do one more crappy record before they reunite

» Oingo Boingo
"In 2007, Danny Elfman said there would not be a reunion. He has irreversible hearing loss and is worried that playing live would exacerbate it."

One show, Danny! One!

» Soul Coughing and Desaparecidos
Both reunions hinge on stupid rogue frontmen returning to the fold.

» Invisibl Skratch Piklz
Reuniting Qbert and Mix Master Mike should not be difficult. Reuniting them with A-Trak a decade-plus later would be a treat.

» Refused
Performing The Shape of Punk to Come!