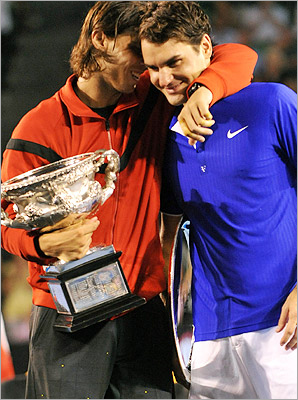 Federer's totally thinking about clobbering Nadal with his plate.

If tennis was wrestling, Roger would soon turn heel outright.

But tennis is wrestling!

• Djokovic need only retire from the U.S. Open to pull off the "retirement Slam."

If tennis was wrestling, Federer would've been forced to team with Nadal in a doubles match before Sunday's men's singles final.

Roddick is a solid upper-midcarder. 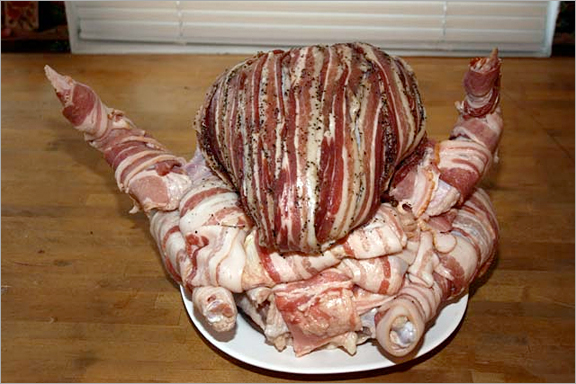 Yo dawg, I herd you like bacon, so we wrapped a turducken in it.

I feel like we've pushed bacon as far as it can go.

• The Prototypical Steelers Fan
• The "I Can Read Movies" Series
• Pixar vs. DreamWorks
• He was shocked to see a mustache on Kay Yow's face and phrases including "cancer rules." 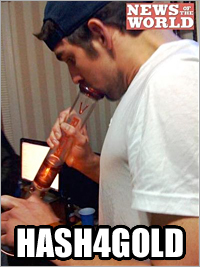 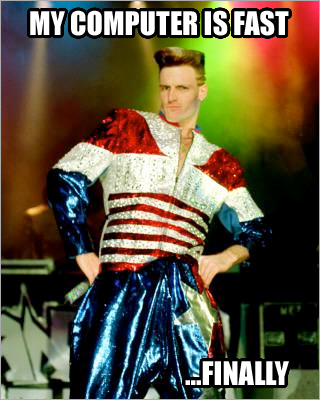