Adam Robot crawled out of his hole to send me a link to this photo: 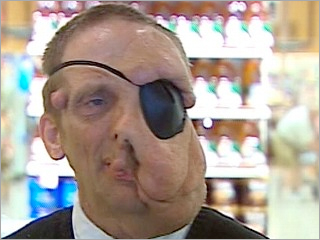 I spent the following hour lollering at photos of elephant men. 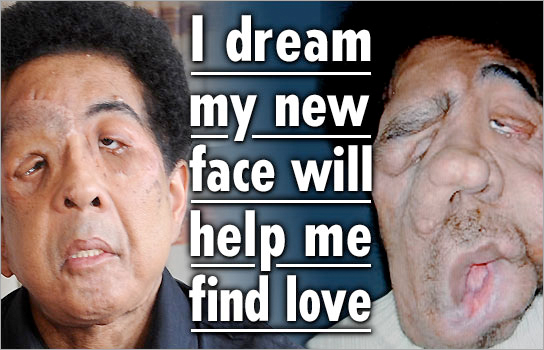 Some enterprising photographer should re-create "The Persistence of Memory" with elephant men in place of the clocks. 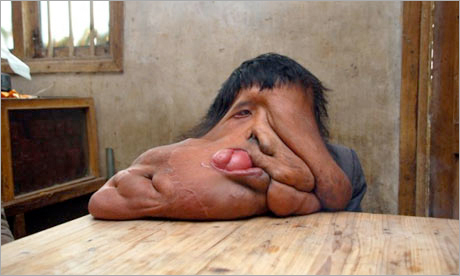 ABC has greenlit "Dating in the Dark."

Three single men and three single women interact in various dating activities. The catch is that everything takes place in complete darkness. Producers use night-vision technology to capture the action. [source]

"I dream this show will help me find love."

David Archuleta sang the National Anthem at the Pro Bowl.

A week earlier, Jennifer Hudson sang it at the Super Bowl.

All I ever see anymore is American Idol finalists singing the National Anthem. No one else is available?

Fox should rename the show American Anthemist. The coronation song should just be the National Anthem.

Elliott Yamin will perform this weekend at NBA All-Star Weekend, but not the Anthem. That honour belongs to…Jordin Sparks.

Yamin sang it at game two of the 06 Finals. 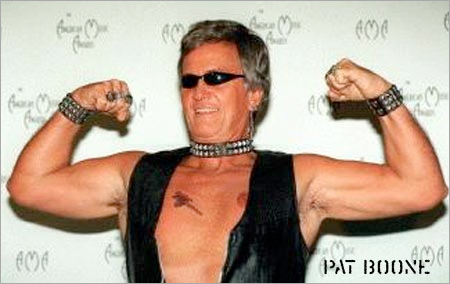 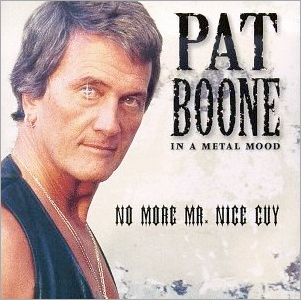 • This is why you're fat.
• There are absolutely no funny people today
• The user's penis is converted into a joystick capable of moving the character onscreen