In April 2005, Alomar was suffering from erectile dysfunction and confided "he was raped by two Mexican men after playing a ballgame in a Southwestern state when he was 17."

Around the same time he developed a yeast infection.

Days later, Alomar's skin had turned purple, he was foaming at the mouth and a spinal tap "showed he had full-blown AIDS." [source] 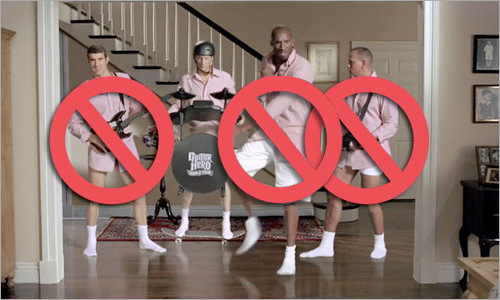 I just realized that those AIG shirts are soccer jerseys.

Three consolation tournaments is absurd. College basketball's postseason should not be the NHL Playoffs.

If both the NIT and CBI snub you, you're better off competing for the DII Championship. At least it's respectable.

Winning the CollegeInsider.com Postseason Tournament is like being the WWE Light Heavyweight Champion. Yay? 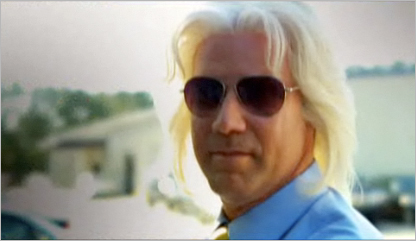 Will Ferrell's character on Eastbound and Down is reportedly inspired by Ric Flair.

Ric Flair will fight a man in a Soviet bear suit in ads for Command and Conquer Red Alert 3:

Ric Flair's emo son Reid was supposed to wrestle Brooke Hogan on VH1, but he injured himself while training for the match.

As a child, I assembled many a kamikaze (or suicide) at self-service soda fountains.

Idea: A cream cheese equivalent of a kamikaze (or suicide) on an everything bagel – plain, strawberry, veggie, salmon, sun-dried tomato… The sum of all shmears.