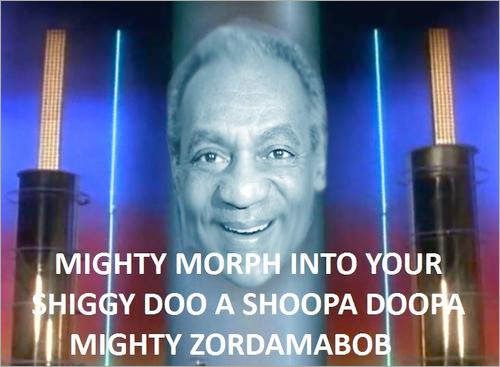 On the drive home today, I heard the Ying Yang Twins' "Salt Shaker" on the radio.

What happened to Lil' Jon?

"Shake it like a salt shaker" is kind of a lame simile. It's like rhyming a word with itself.

I wish I had the equipment to record a podcast so you could hear me say those lines in my Lil' Jon voice.

» I want to cover The Killers' "Human" as a dirge.

» If Bravo ever produces Top Rapper, one of the challenges should be: Record a song that samples "Yakity Sax."

• Lil Wayne Gets ESPN Tattoo
• Twitter Wit is a book of Twitter's wittiest messages, coming out Fall 2009 from HarperCollins
• Alcohol Shot Gun
• The "Worst Food Product Ever" May Have Been Found
• Trailer for short horror comedy Boob