1. At the airport, I bought a bagel with cream cheese for breakfast.

Five minutes? I thought. To toast a bagel and spread cream cheese?

Five minutes later, I received a toasted bagel with a plastic knife and a packet of cream cheese.

2. As if Danny Gans isn't cheesy enough, I saw him on the sides and back of a shuttle bus wearing a shirt that read: "The voices in my head tell me what to do."

3. Fox News wants to feature my company's products on air. 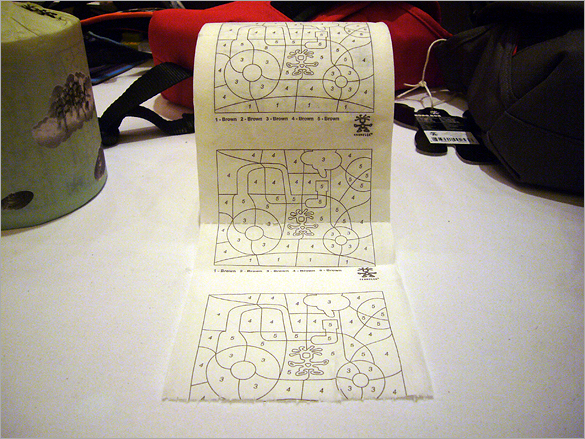 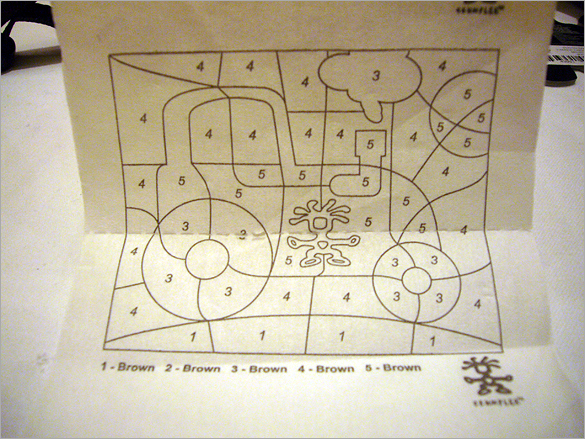 One of the numbers should denote the colour red.

5. At dinner, I saw an indie emo sitting at one end of the sushi bar by himself quietly eating a spinach salad. On a motivational poster, that image would be captioned "SAD."