My boss said that his favourite Mexican food restaurant is Chili's.

I caught a bit of Unleashed on Telemundo and the Spanish closed captioning (the sound was off) referenced Ozzie Guillén and Alfonso Soriano and the White Sox and the Cubs.

I was offered heavy, heavy money to license ["Today"]. At this point in my life, I don't feel comfortable. Those songs are the reason I'm alive. If your music is not sacred to the point where it's a really, really, really heavy decision about whether or not you would allow somebody else to exploit it, then what's not for sale? [source]

Rumour: Weezer will open for Blink182 on their reunion tour.

Reminds me of when Superchunk opened for The Get Up Kids. Could county fairs not afford Rivers' asking price?

Song that drives me nuts of the now: "Love Hurts" by Incubus.

Cameron Crowe shut down Times Square one Sunday to capture Vanilla Sky's signature scene. I wonder if it would be possible to similarly shut down the Las Vegas Strip.

Idea: A grenade with a keyhole instead of a pin.
1. Stick a matching key in and turn to unlock the safety.
2. Pull the key out to activate the grenade.
3. Throw. 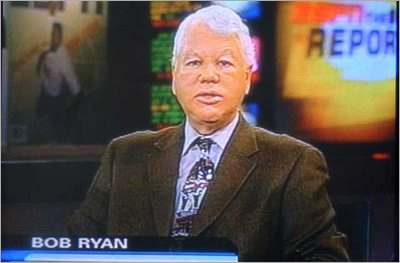 Melbourne as Boston can't possibly look any odder than Vancouver as the Bronx. Mountains in New York City!

Meanwhile, Paul Blart: Mall Cop, a film set IN A MALL, shot on location in Boston.