While showering today, my mind drifted toward films with opening credits that are better than the film itself.

I thought of one: The Kingdom.

Alright, I need to warm up for next week. 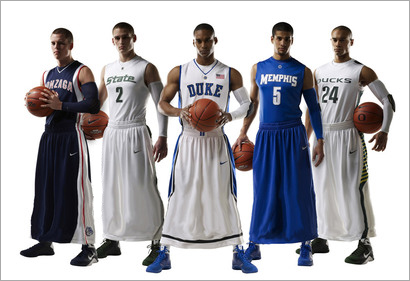 To me, the Big East is like a UFC undercard – a bunch of bland and interchangeable teams.

Scheyer Face reminds me of Tony.

Also reminiscent of Tony? This guy: 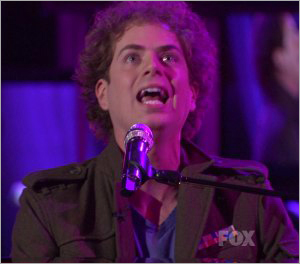 Song that drives me nuts of the now: Seether's cover of "Careless Whisper."

• Vas Madness
• No Fear: The Unofficial Rule Book to The Official Website
• Fail