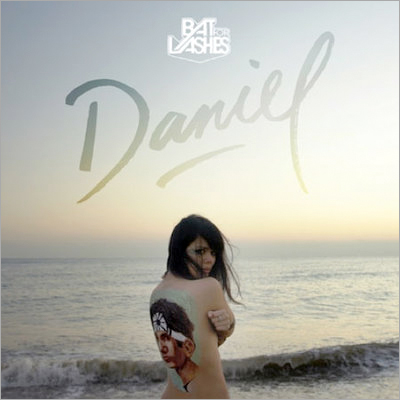 Deadspin: "I'm not sure exactly how the whole Tyler Hansbrough-as-a-Muppet phenomenon got started…" 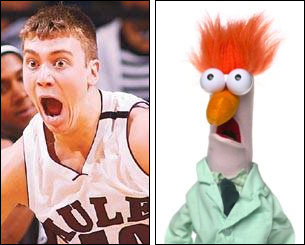 If you're skeptical, why would I lie about starting this particular "phenomenon"?

Hasheem Thabeet looks like someone, but I can't pinpoint who, and it's bugged me all season. My mind says "a dinosaur," but which pop culture dinosaur? None of the ones I've run through match.

Leave it to MTV to turn revenge against a bully into a game show.