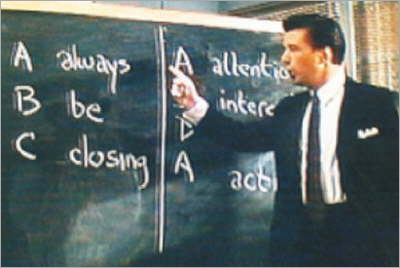 One point, missed buzzer-beater – whatevs. I needed this win after a particularly dispiriting week. Nova is house money.

During February's Michigan at Connecticut game, Stephen Bardo mentioned "Motown magic" (or something).

During Thursday's Michigan vs. Clemson game, Tim Brando mentioned "the fans back in Detroit" (or something).

Dear announcers:
The University of Michigan is not located in Detroit. In fact, it is nowhere near Detroit. You cannot link Detroit to Ann Arbor the way you can, say, Phoenix to Tempe.

During the Gonzaga vs. Akron game, Kevin Harlan noted that Akron player Anthony Hitchens' nickname is "Humpty" because his favourite song as a child was "The Humpty Dance."

He then added: "That brings back memories of my wedding night."