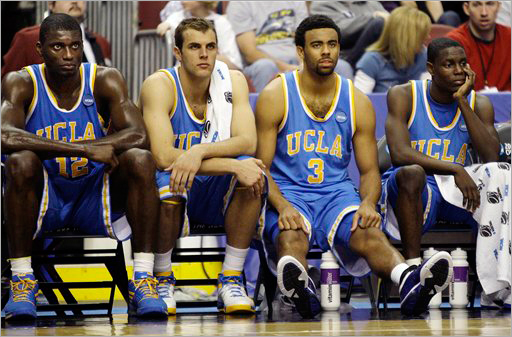 I can't stop laughing at this photograph. 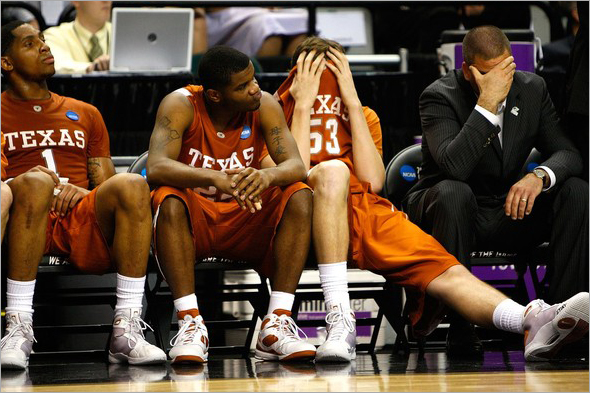 This one is good too.

Idea: The Agony of Defeat, a photo tumblelog.

It's kinda cruel how ingloriously a senior college basketball player typically ends his career. You lose…and then disappear. 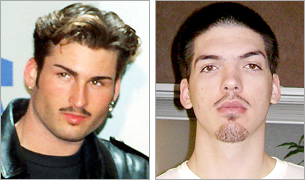 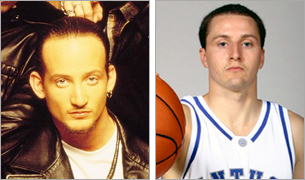 Hershey's is an odd partner for the NCAA. I can understand Enterprise Rent-a-Car and Papa John's, but candy?

This year's Pitt team may be the fattest team to ever win a championship. 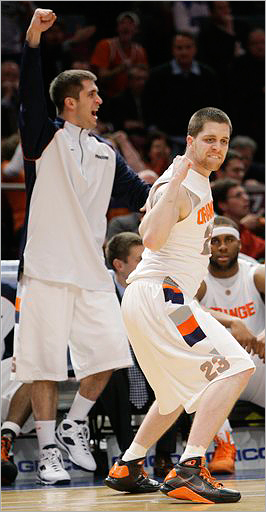 "Now the father of a 9-month-old daughter, Devendorf said he's conscious of trying to be a better role model."

Would you rather be Nate Robinson's son or Eric Devendorf's daughter? 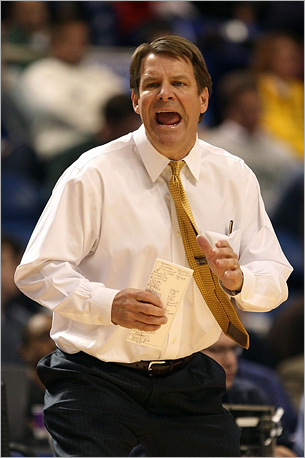 "Wanna hear the most annoying sound in the world?"

• Virginity rates among students by major
• The 20 Most Deranged & Offensive NES ROM Hacks
• was the graphic designer serious when he created that logo??
• the gayest horror film ever made
• if Bruce Wayne's parents weren't killed, he would have grown up to be the most boring motherfucker on the planet
• Overly Judgmental IE6 Splash Pages