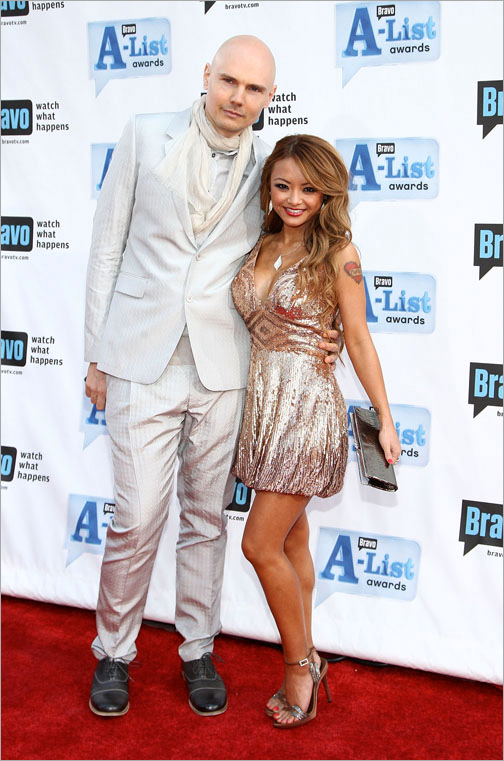 How much does Charles Hamilton love Incubus?

Charles Hamilton loves Incubus so much that he recorded a ziptape of 13 songs which each sample Incubus, and it is awful.

» Charles Hamilton – At Most I'm Just…

Has there ever been a more musically uncool or less current 23-year old than Scott [MacIntyre]? Bruce Hornsby, Billy Joel, the Phil Collins-approved "You Can't Hurry Love," a bad Michael Jackson album track, and now [Survivor]? Even David Archuleta would've scoffed at some of these choices! [source]

Marshall, buddy, your first single/video formula hit the point of diminishing returns with "Without Me," and while I enjoy some of your sillier shit, your serious songs are infinitely better. Play to your strength.

Remember when Michael Douglas was a leading man?

His filmography this decade is indefensible:

Nice to [see] Hiro and Ando get some nice, meaty, dramatic plotlines like "entertain the baby" and "look for Matt Parkman." [source]