Last Cup: Road to the World Series of Beer Pong, my second favourite film of 2008, will open the 2009 Los Angeles United Film Festival on April 30. 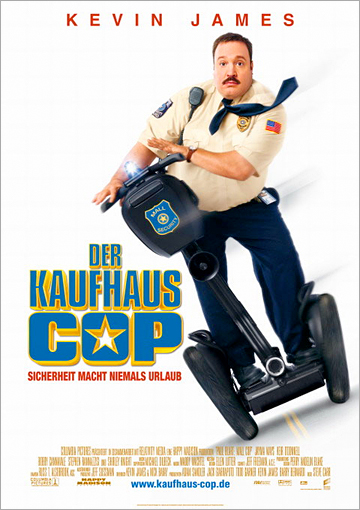 Simply translating the poster into German increased my interest.

As of press time, if you search "Wolverine" on IMDb, IMDb returns this:

Methinks his alias is a hack.

Also according to IMDb, the screenwriter of Dragonball Evolution is nicknamed "Killa."

Comedy Sketch Idea: Creed from The Office fills in for Locke on Lost.

I caught a bit of a Dinner: Impossible episode in which the challenge was to cater a dinner for Winter X Games athletes. Chef Irvine's "extreme" menu included items like an "extreme" fruit salad and "extreme" oatmeal cookies.

I was "extremely" annoyed at how many times the word "extreme" was used in the 20 minutes I saw. 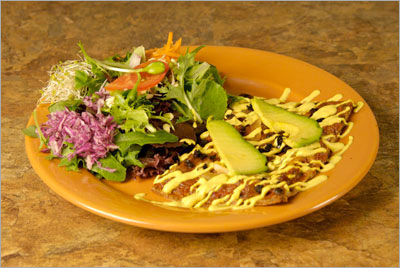 The oddity on the right side of the plate is supposed to be pizza.

I can understand why someone would eat vegetarian or vegan, but what's so repugnant about heating food?

Comedy Sketch Idea: The Fat Vegans. They could be recurring characters.

I wonder if Listerine's black light rinse for kids detects semen too.

• The Different Kinds of People That There Are
• 50 Animals That Are Huge Sluts
• Doggy Condoms
• MLB Teams as Hip Hop Labels
• Danny Gokey Has Bad Taste in Shirtwear
• Funeral Boners
• JumpSnap, the ropeless jump rope
• Terminator Vs. Wolverine: The Pizza
• I Ate My Baby's Placenta!