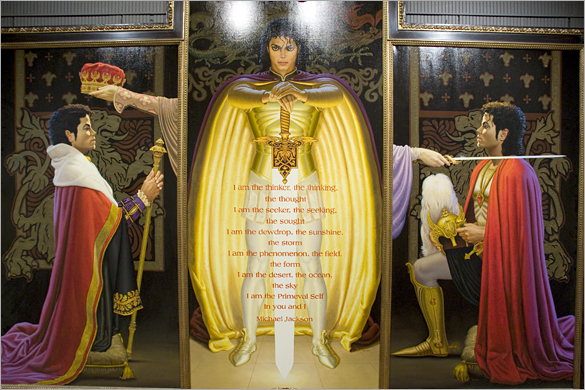 1. I went to the public viewing of the Michael Jackson estate. (click to enlarge)

3. I've never seen anything Star Trek-related, but I want to take this trailer behind a middle school and get it pregnant.

4. The opposite of that trailer? This trailer.

5. Idea: A period dance flick. For example: A plantation girl falls in love with a young male slave, who introduces her to the Underground Railroad's competitive dance scene. 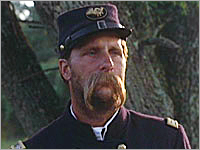 8. Amber Stevens, who plays Ashleigh on Greek, is the daughter of Hollywood Squares announcer (and Dave's World star) Shadoe Stevens.

11. George Karl reminds me of Gargamel – an aged Gargamel. KARLGAMEL! 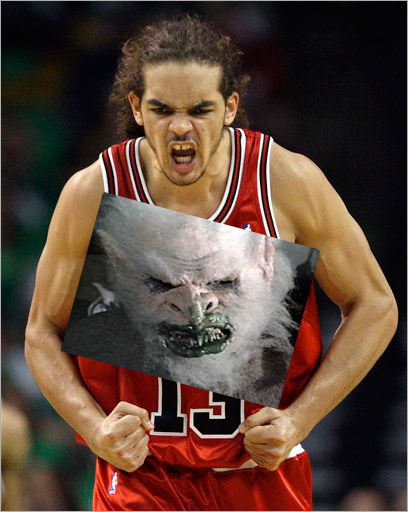 15. If the duo behind Crank: High Voltage collaborated with Williams Street on a film, heads would implode.