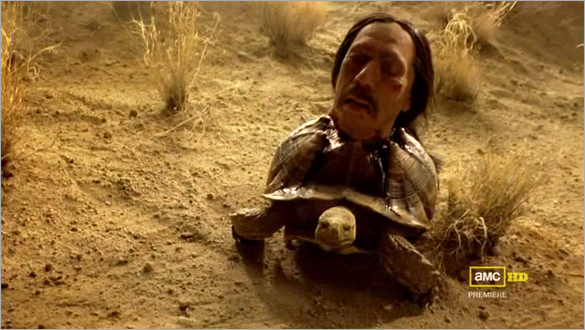 The cast for I'm a Celebrity…Get Me Out of Here 2 reportedly includes:

I caught a bit of Monday's Raw, which taped in London.

Edge cut a promo in which he referenced his sobriquet, "The Rated R Superstar." R-rated films are rated 18 or 15 in Britain, however.

In Edge's native Canada, an R rating is the equivalent of an NC-17, or X rating, in America.

WWE is trying to be more family-friendly nowadays.