Meanwhile, Food Network will air The Next Iron Chef 2.

Okay, six Iron Chefs is literally too many chefs in the kitchen. Unless… Cat Cora's replacement?

Reality Competition Idea: El Chef Mejor. Hispanic chefs are the backbone of the restaurant industry in America. They cook all types of cuisine and could probably use the prize money.

Chris Pratt is the best part of Parks and Recreation.

From his IMDb bio:

When Pratt was 19, he moved to Hawaii where he was "discovered" by actress Rae Dawn Chong. He was her waiter at Bubba Gump Shrimp Company and made her bust up laughing. It just so happened she was looking for the lead character in her horror/comedy Cursed Part 3 (2000).

He's indebted to…Rae Dawn Chong, who, of all the restaurants in Maui, chose to eat at…Bubba Gump Shrimp Company.

—The wait at Cheesecake Factory was too long.

Docu-Soap Idea: Taco Trucks. It can't be any more boring than Ace of Cakes.

I hate Ace of Cakes. It's like Mrs. Dalloway with fondant. 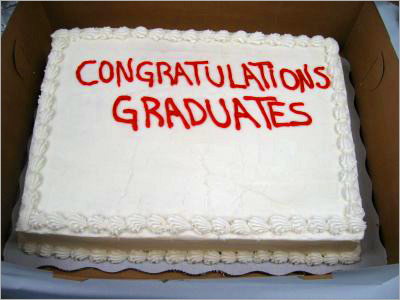