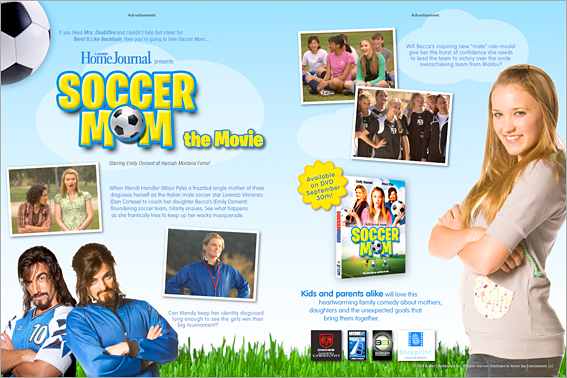 Why doesn't the mom just lobby to become the coach?
Why is there a different actor playing the mom in disguise?
Why is Master P in this?
Has Ladies' Home Journal sponsored other films? [source]

Another Hole in the Head announced its 2009 line-up. 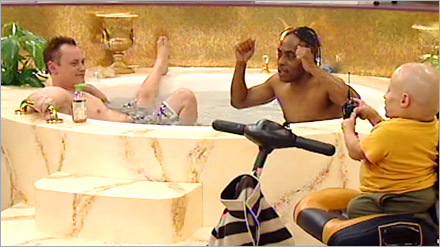 Coolio's been spending most his time living in the Celebrity Big Brother UK house.

His new single samples Ennio Morricone's "The Ecstasy of Gold." You can hear it on his offical web s—oh no you can't. It's still greeting visitors with "Gangsta's Paradise."

I crossed paths with Macbett (The Caribbean Macbeth) on IMDb.